Create an Account - Increase your productivity, customize your experience, and engage in information you care about.

Cox Field opened in August of 1943 and was constructed by the United States Army Air Forces as a training base. At the end of World War II, the airfield was determined to be excess by the military and turned over to the City of Paris for civil use. 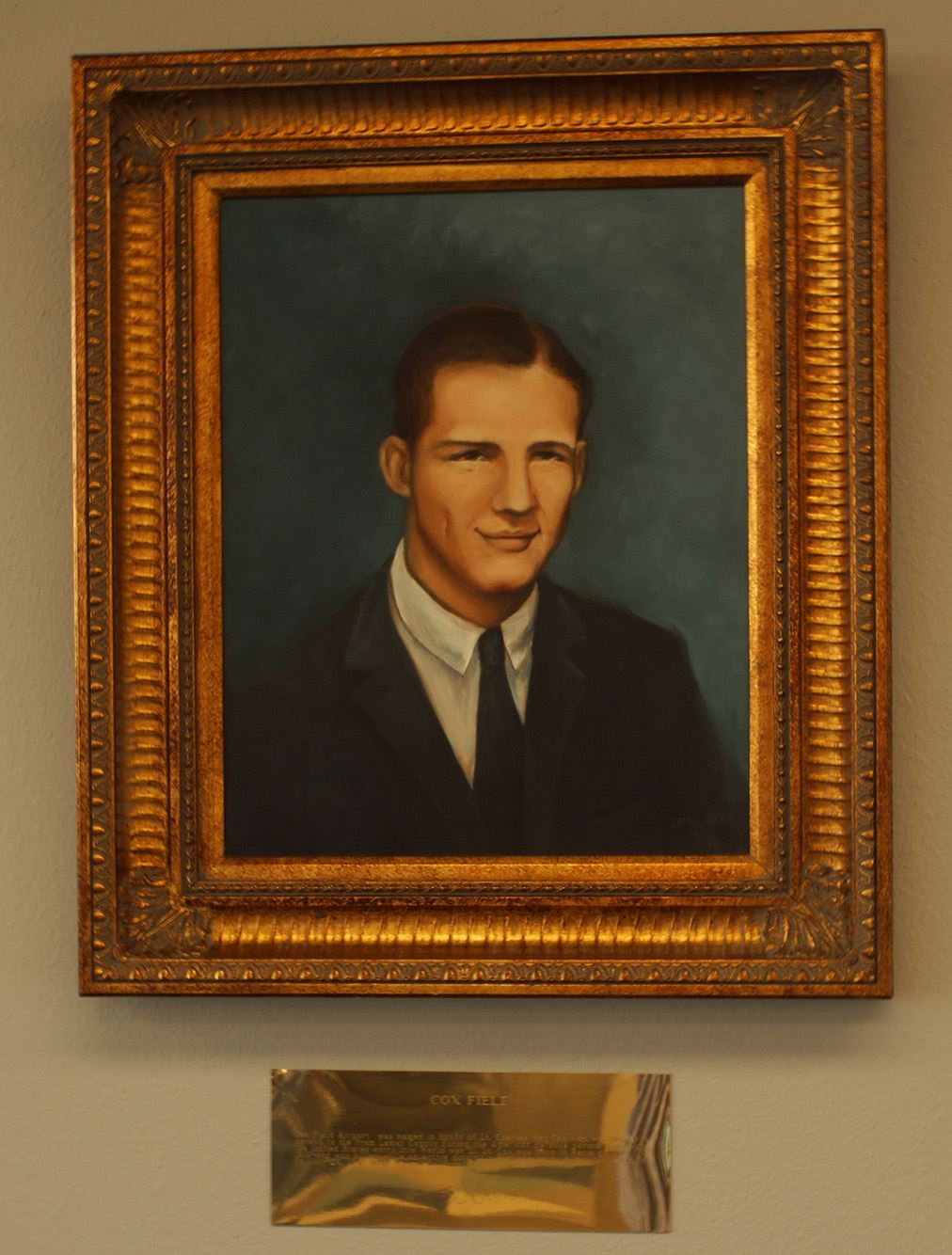 The airport is located at 6780 Collier Drive. The street is named after long-time airport manager Jim Collier. The street was renamed in his honor following his retirement. After Collier retired, the City of Paris contracted with J.R. Aviation to manage the airport and act as FBO until 2021. The city acquired most of the assets of J.R. Aviation when the owners expressed a desire to retire and returned the airport and FBO to city management.

The airport has been a stop for multiple passenger airlines in the past. Today, private pilots and commercial planes operated by several local business and industry interests use the field for commercial and recreational purposes.

Ample adjacent land exists for continued expansion of Cox Field for private and commercial use.